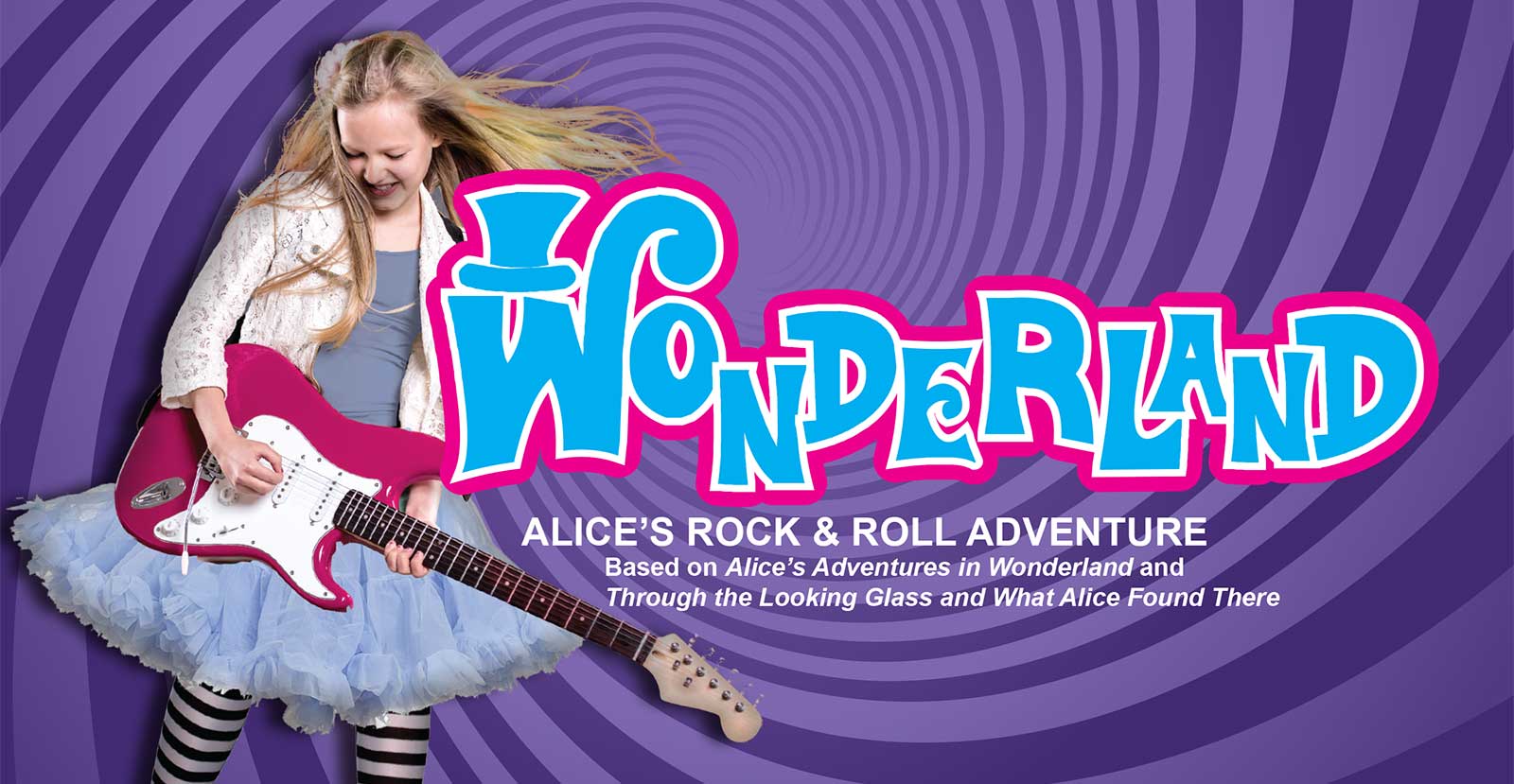 Produced by special arrangement with the Dramatic Publishing Company of Woodstock, Illinois

The Rose Theater takes you down a daringly different rock-n-roll rabbit hole in this enticing contemporary re-imagining of the Lewis Carroll classic. Join Alice as she encounters the familiar faces of Wonderland whirled together with a wild wide range of modern music styles, from glam rock glitter and pop-hook punk to jangly guitar grinds and stadium anthem swagger. All roads lead to the mysterious Jabberwock, whom Alice must confront in order to discover her own powerful voice. A uniquely electrifying extravaganza that will whisk you off to Wonderland in a whole new way!

Special thanks to Benjamin Shafer. 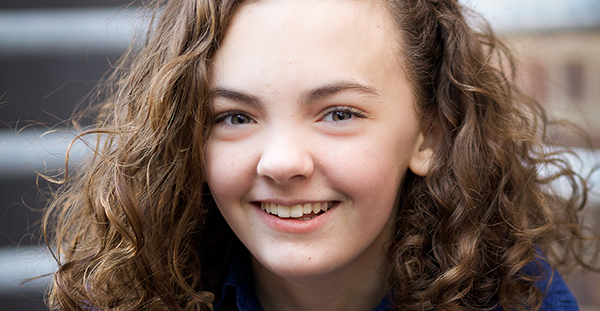 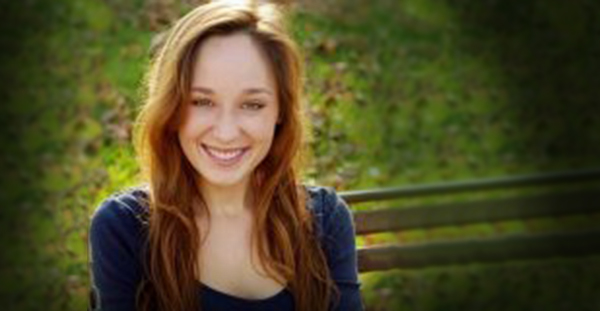 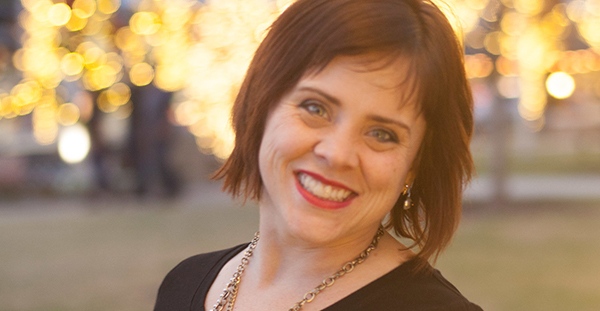 Krysta Stock is 32 years old, married to the lovely Michael David, has a brand new son named Kaden Michael Valor Stock (born December 2017), and is beyond excited to be performing as the Red Queen in her first show at the Rose. Krysta was lucky enough to obtain a BFA in Musical Theater from the University of Central Florida in 2007, and has performed for children all over the world. She toured the U.S. for two years as part of a Christian Drama Company, she was a performer at Disney World, was part of the Madagascar crew performing in shows for the Royal Caribbean Cruise Line. Krysta especially loved being a motivational speaker for the NED Show, that took her all over the United States, and England and Australia. Then she dropped it all, went back to school, got another degree in Ministerial Leadership from Southeastern University and partners with her husband as a children's pastor at Life Church Omaha. Theater will always and forever have a huge part of her heart, and she is so honored to be performing at the Rose this season. 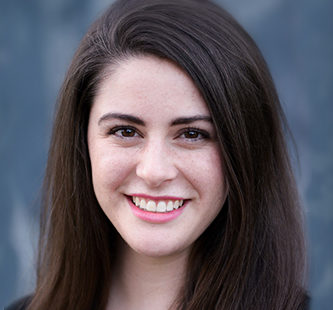 Kendra Ball received her B.F.A. in Theatre for Youth from Samford University in Birmingham, AL. She is a Teaching Artist Fellow here at The Rose and was last seen onstage as Kowalski and the Foosa Leader inMadagascar. Kendra has previously worked with Lexington Children’s Theatre, the Virginia Samford Theatre, and Center Stage School of Dance as a performer, teaching artist, director, and choreographer. Other performance credits include Puck (A Midsummer Night’s Dream), Grace Poole (Jane Eyre), Norman Weasel (The Wind in the Willows), and the titular role in Peter Pan, as well as a one-woman show entitled The Amish Project. As she likes to say: May we always strive to push ourselves to the limits of creativity and test the boundaries of our imaginations! 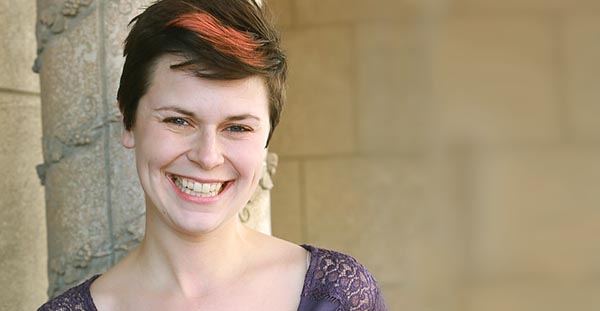 Ashley Laverty is a theatre maker originally from Massachusetts and she is excited to be joining The Rose's Education team this fall! She holds an M.F.A in Theatre for Youth from Arizona State University and a B.A. in Theatre Arts with a concentration in Musical Theatre from Point Park University's Conservatory of Performing Arts. Ashley is the founding Artistic Director of Kerfuffle, a theatre company devoted to creating performances with and for 2-5 year olds, and she directed the premiere production, The Caterpillar's Footprint in March 2016. Ashley's plays for young audiences include Dotty Dot!, written in collaboration with Travis Kendrick, Ryan Cavanaugh and John Wascavage, Nadine's Coloring Book, and Where Our Stuff Goes. As an actress, Ashley has performed nationally for young audiences with the National Theatre for Children, VEE Corporation, Roxy Regional Theatre, Vital Theatre Company, and Storyland, a family amusement park. For more information: www.ashleylaverty.com. 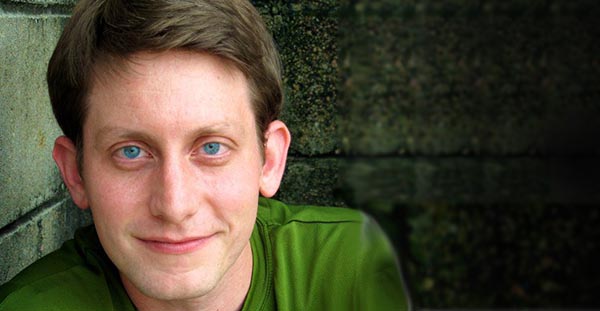 Dan Chevalier is thrilled to be back at The Rose after previously appearing as Bob Bradley in The Best Christmas Pageant Ever. Over the past decade, Dan has appeared on stage at many theatres in the Omaha area, including the Omaha Community Playhouse, Bellevue Little Theatre, Chanticleer Theatre, and Shelterbelt Theatre. Some favorite roles include Snail in A Year with Frog and Toad, Bud in Gutenberg! The Musical!, and Alexander T. Wolf in The True Story of the 3 Little Pigs. Dan is a graduate of the University of Nebraska-Omaha. 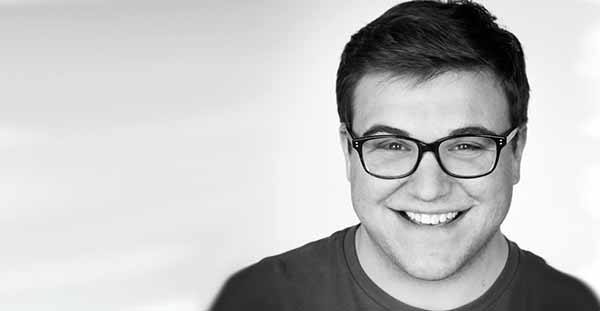 Robby is happy to be at The Rose again in this show. He has also been seen in Shrek The Musical as Shrek, Big Nate as Nate Wright, Jackie and Me as Joey Stoshack, Cat in the Hat as The Boy, Peter and the Starcatcher as Mack, and more. He wants to thank his friends for supporting him, the artists he has a chance to work with, and his parents who have shown him nothing but love and support. 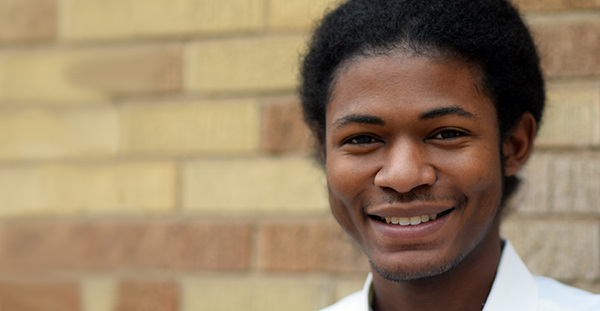 Jordan Smith is a local artist who is currently active filmmaking. He has been seen on The Rose stage in Madagascar and at the Omaha Community Playhouse in the ensemble of Beauty and The Beast. 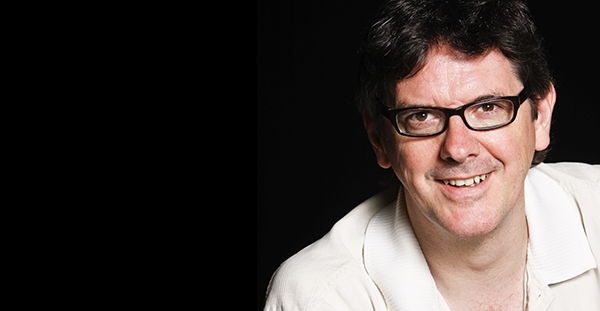 Kevin Ehrhart has been a member of the Omaha Theater Company staff since 1988 as a Director/Actor/Instructor and Chief Technology Officer. While at the Theater, he has directed main stage, studio theater and national touring productions. His directing credits include Jack Frost, Charlotte’s Web, Scraps...The Patchwork Girl of OZ, Marine Brat, Richard Scarry’s Busytown, Amelia Bedelia, Treasure Island, Old Yeller, The Giver and Miss Bindergarten Gets Ready For Kindergarten. Recently, Kevin directed Sherlock Holmes & The 1st Baker Street Irregulars, A Year in The Life of Frog and Toad, Pinkalicious - The Musical and Alexander and the Terrible, Horrible, No Good, Very Bad Day. Kevin’s acting credits include George Bailey in It’s A Wonderful Life, Cat in the Hat in Seussical - The Musical and George in George and Martha: Tons of Fun. Kevin also teaches classes at The Rose on Saturday mornings, after school and during the summer. 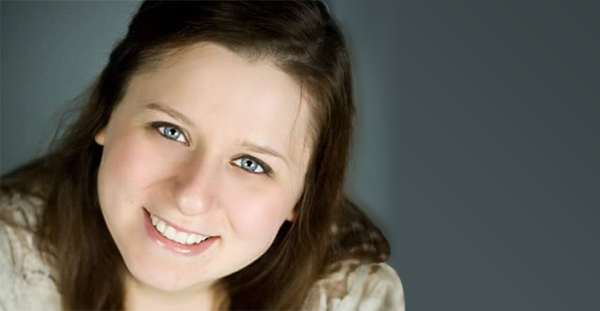 Mallory is thrilled to be back on stage at The Rose after appearing in Van Gogh & Me. After getting her BFA in Theatre from Creighton University and Master’s from UNO, Mallory has appeared in a number of productions with Nebraska Shakespeare. Some of her favorite roles include Laertes in Hamlet Tour and Montanto in Othello on the Green. Thank you to my friends and family that encouraged me throughout my career, especially the man on the stage next to me. 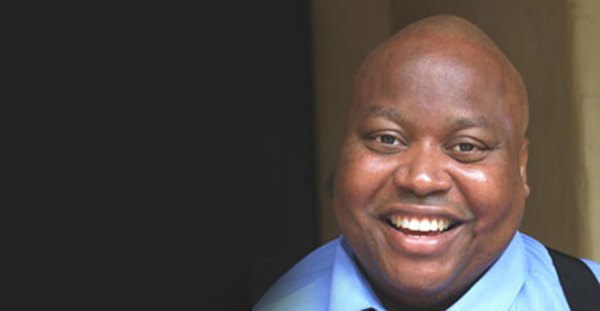 Kabin Thomas is from Detroit Michigan. He has served his country as a US Marine, with Helicopter Squadron HML-776 at NAS Glenview, and as a Petty Officer with the United States Naval Academy Band, in Annapolis, Maryland.
He is very fortunate to have been onstage at the Rose three times previously, with “Zen Ties,” “Huck Finn,” and “The Best Christmas Pageant Ever.” Kabin loves the Rose Theater and their leaders, Matt Gutshick, Artistic Director, and Julie Walker, Managing Director. Kabin left a position as an international game show host in Abu Dhabi, United Arab Emirates, to move to Omaha to be with Mary Thomas, the woman he had loved for over three decades. Kabin and Mary married in May of 2015.
Besides performing theater, Kabin is a tuba player. He performed with the Detroit Symphony Orchestra for 14 years as a principal substitute tubist with the orchestra. Kabin (Tuba) and Mary (Vocalist) have a show they perform about love, acceptance, and respect called “Peace, Love and TubaStanding.”

Kabin was a professor of Music at the University of Arkansas-Fayetteville, from 1995 to 2006. During his tenure, he taught 9000 students about the joy of Classical Music and received several teaching awards from the student body.

Kabin dedicates all his performances to Mary and his children, as well as his closest friend, Bill W, who he has been best friends with since 2010. It’s been a good life. And the best is yet to come. 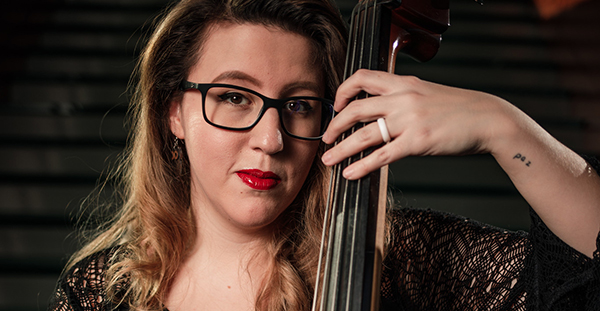 While Paige has previously played for productions at the Rose, she is thrilled to be taking on a dual acting/band member role for Wonderland. An Omaha native, Paige graduated from UNO in 2012 with a Bachelor’s Degree in Music Performance with an emphasis in Music Technology. She is an active bassist in the area most recently playing for Spring Awakening at UNO, My Way at PART Theater, Priscilla at Bluebarn Theater, and Murder Balladat Omaha Community Playhouse. She also has an acting credit as Mrs. Blair in Brigit St. Brigit’s production of Inherit the Wind. In addition to theater, Paige plays in the Midwest’s premier salsa orchestra and winner of the 2014 Omaha Entertainment Award for Best Ethnic Group, Esencia Latina. 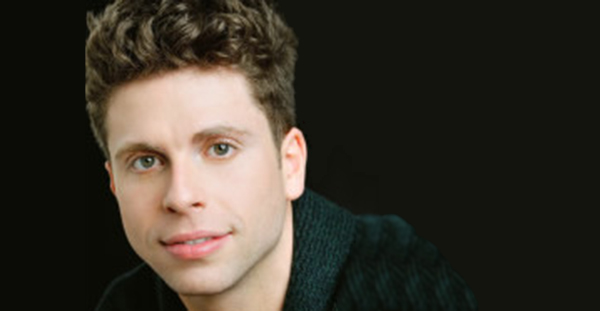 Believe In The Impossible