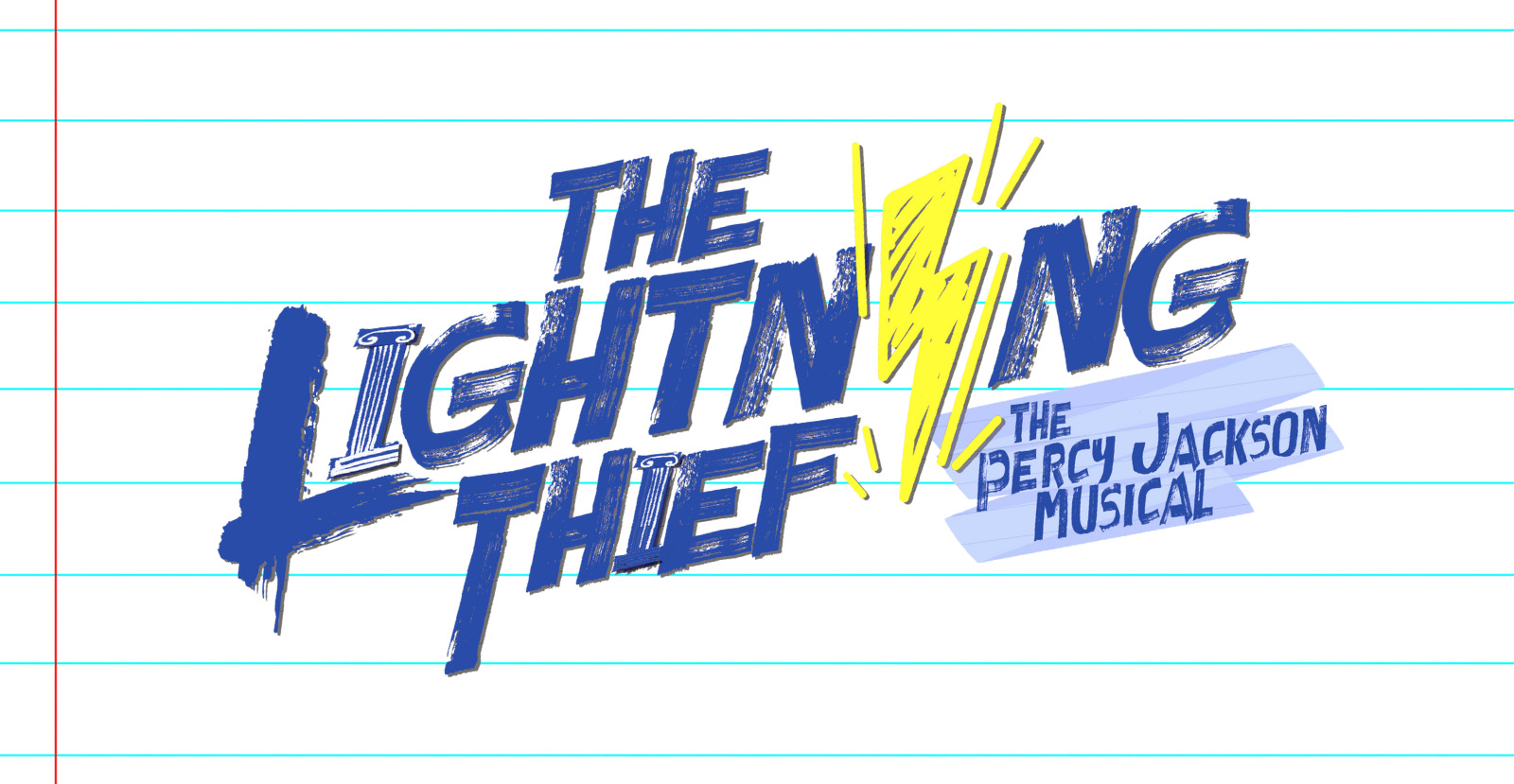 Based on the Novel The Lightning Thief By Rick Riordan

The Greek gods are real, and they’re ruining 12-year-old Percy Jackson’s life. Percy Jackson has newly discovered powers he can’t control, monsters on his trail, and is on a quest to find Zeus’ lightning bolt to prevent a war between the Greek gods. Featuring a thrilling original rock score, this musical invites you to join Percy and his friends Annabeth and Grover as they encounter mythological creatures, solve the riddle of the Oracle, and learn just how resilient they truly are.

Additional tickets can be purchased by members for $17 each. (Regularly $25.)

Non-Member Tickets available after August 1 for $25 each. 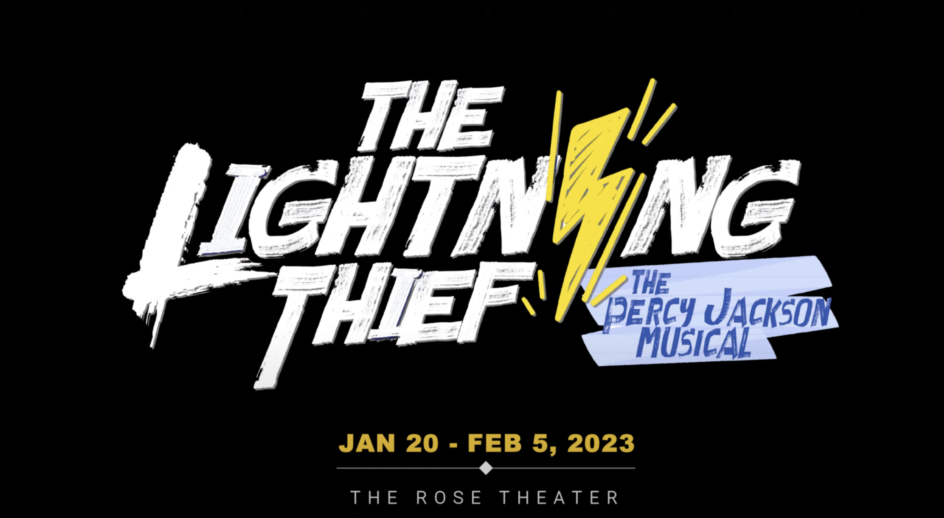