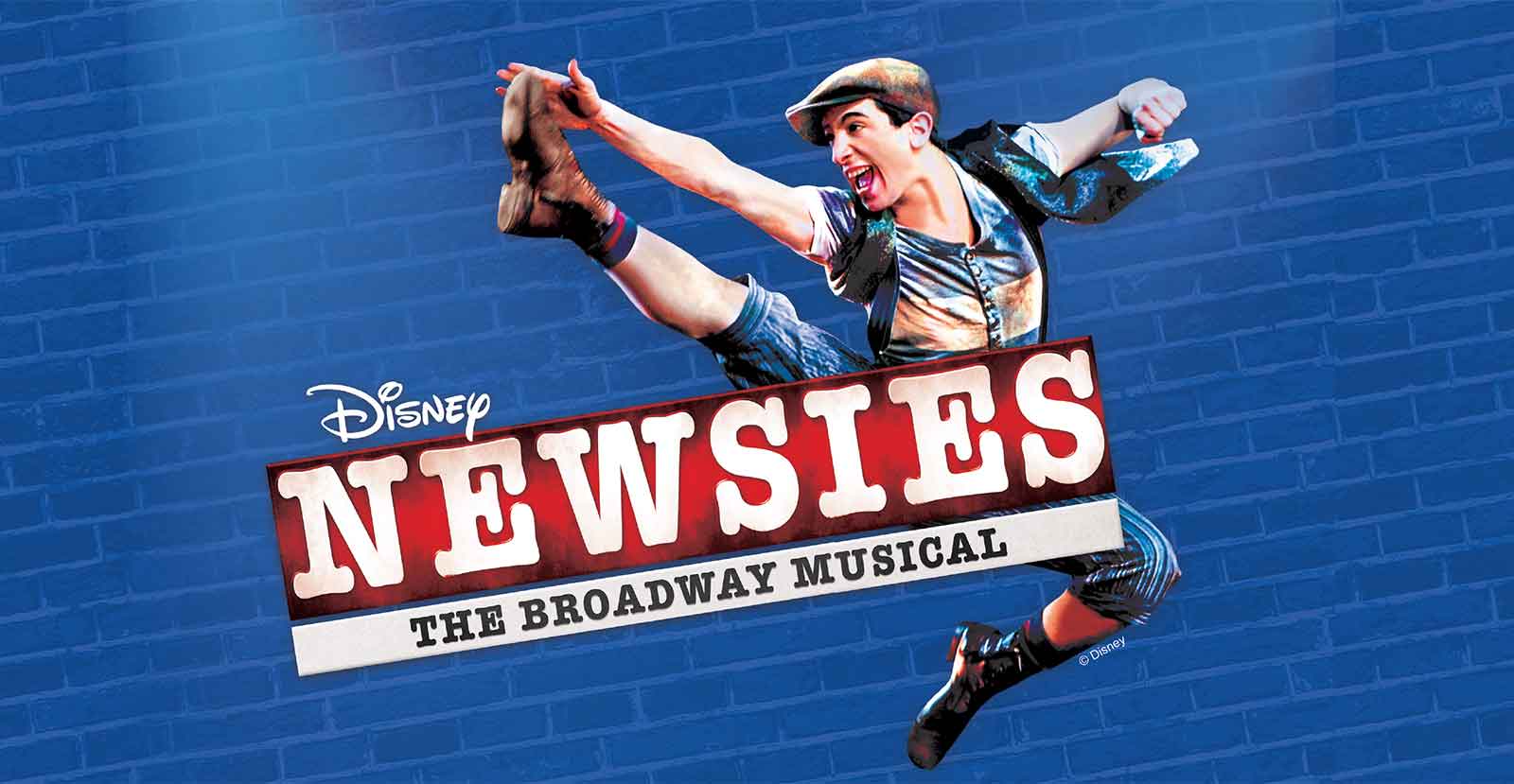 Based on the real-life Newsboy Strike of 1899, this new Disney musical tells the story of Jack Kelly, a rebellious newsboy who dreams of a life as an artist away from the big city. After publishing giant Joseph Pulitzer raises newspaper prices at the newsboys’ expense, Jack and his fellow newsies take action. With help from the intrepid reporter Katherine Plumber, all of New York City soon recognizes the power of young people. 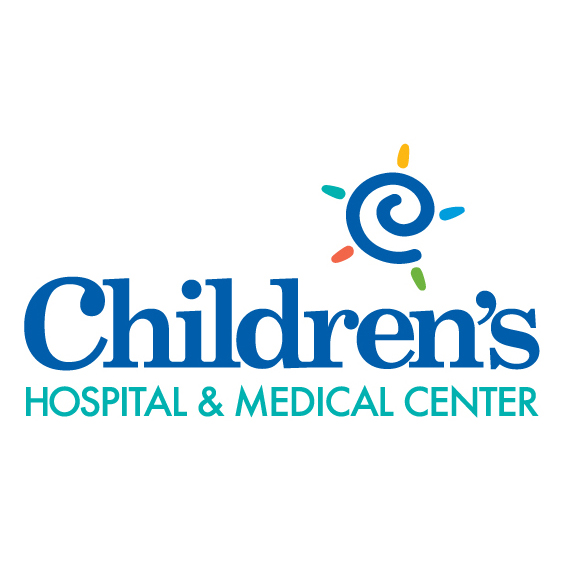 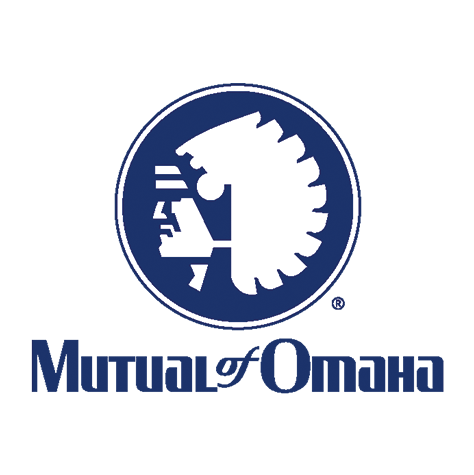 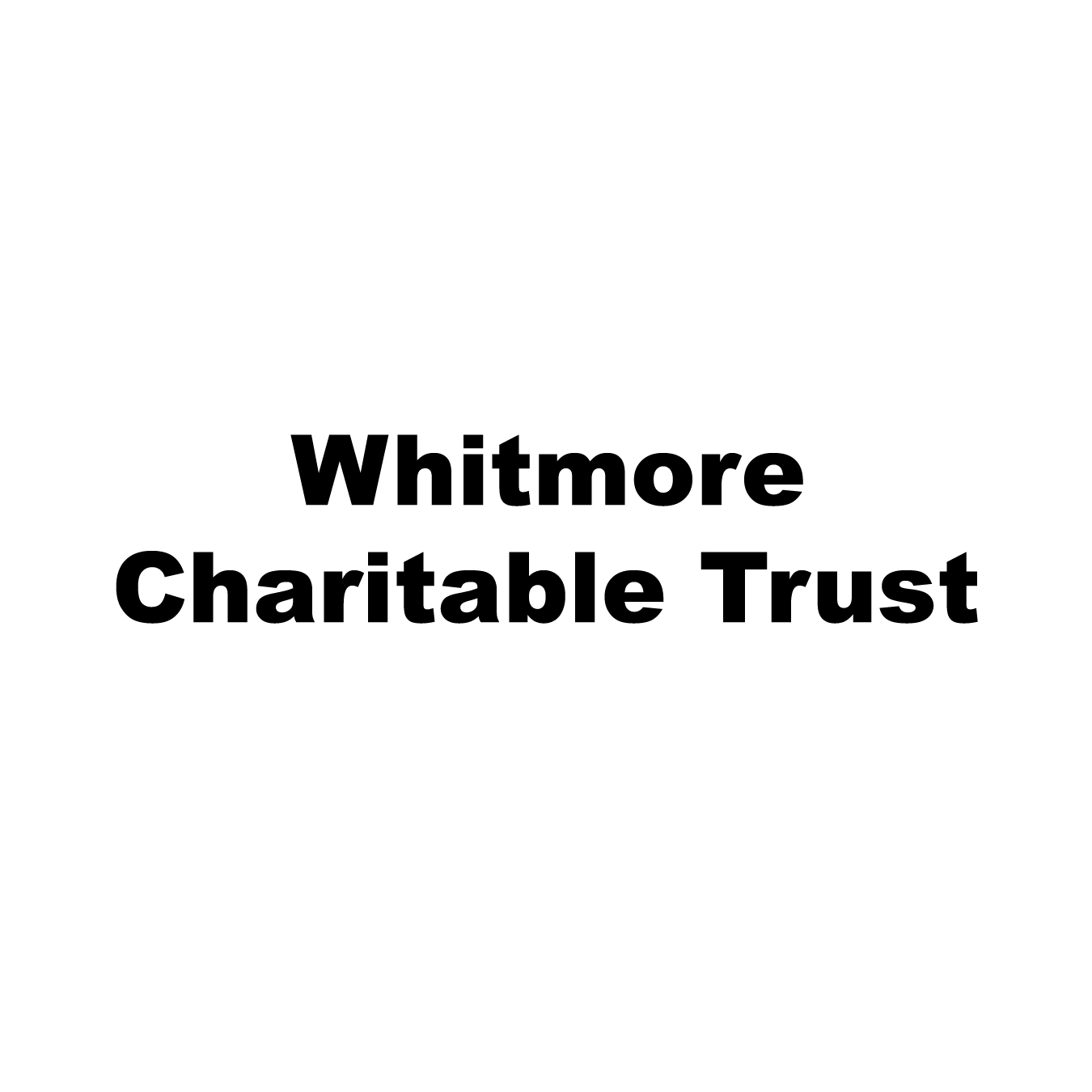 Disney’s Newsies will be directed by Jerry Jan Cranford. This will mark Jerry’s directorial debut on The Rose stage.

A professional actor, singer and dancer, Jerry has performed on Broadway (Les Miserables), international and national tours (Les Miserables, Evita European Company as featured dancer, Singing in the Rain as Don, Anything Goes as Billy), regional stages, television and spent 3 years as the Genie in Disneyland’s stage musical Aladdin.  While at Disney, he served as a clinician teaching workshops in music history, music theory and improvisation.  He has also performed as a principal with the acclaimed Kansas City Lyric Opera in their production of Turandot.  In 2013, the MUNY Theatre of St. Louis hired Jay as dance captain to aid in staging their production of Les Miserables and perform in Shrek the Musical working with Broadway stars John Tartaglia, Julia Murney, Norm Lewis, Hugh Panaro and the producer Mike Isaacson, 2015 Tony Award Winner for the musical FunHome.  He has served as director/choreographer for the world premiere of Madagascar: A Musical Adventure and A Year with Frog and Toad at the Coterie Theatre named one of the countries top five children’s theaters by Time magazine, the regional premiere of Everyday Rapture working with original star Sherie Renee Scott and librettist Dick Scanlan, The 25th Annual Putnam County Spelling Bee and Les Miserables for the Merry Go Round Theater in New York, Aladdin and Peter Cottontail III for Kansas City Starlight Theatre at the Kauffman Performing Art Center and received an Ovation Nomination in Vancouver, BC for his production of The Marvelous Wonderettes.  Most recently, he performed as the Cowardly Lion in The Wizard of Oz for Lyric Theatre of Oklahoma and as Gomez in The Addams Family for The New Theatre.  He looks forward to portraying John Wilkes Booth in Assassins for Spinning Tree in 2017 and has been a proud member of Actors Equity for 25 years.