Behind The Scenes Spotlight: The Playwright 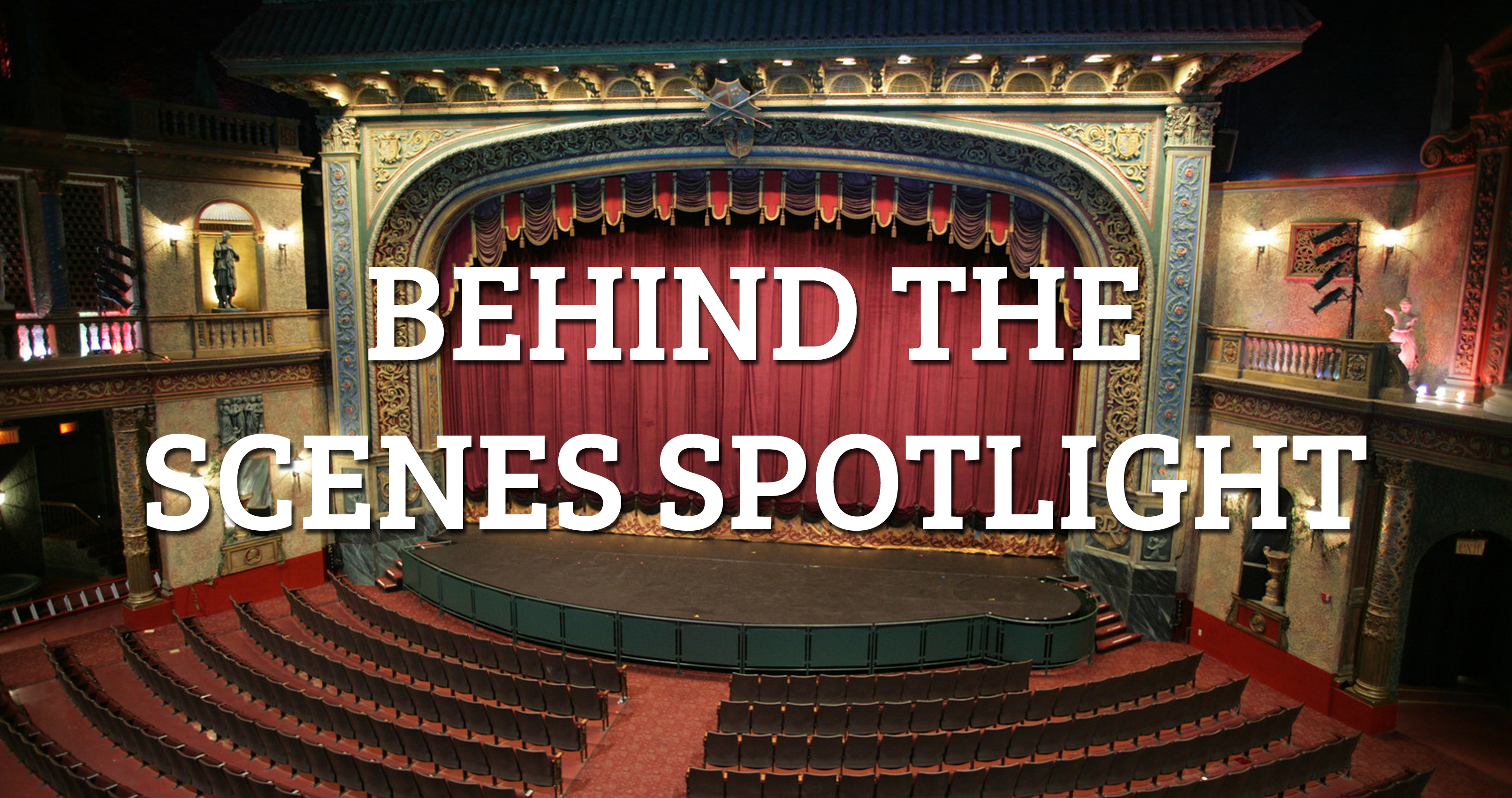 Behind the Scenes Spotlight: The Playwright! Mary Kathryn Nagle is a citizen of the Cherokee Nation. She is a partner at Pipestem Law, P.C., where she works to protect tribal sovereignty and the inherent right of Indian Nations to protect their women and children from domestic violence and sexual assault. Nagle has authored numerous briefs in federal appellate courts, including the United States Supreme Court. Nagle graduated summe cum laude from Tulane Law School. Her articles have been published in law review journals including the Harvard Journal of Law and Gender, Yale Law Journal (online forum), Tulsa Law Review, and Tulane Law Review, among others. Her plays have been produced by Amerinda (Miss Lead), Native Voices at the Autry (Fairly Traceable), Arena Stage (Sovereignty), Oregon Shakespeare Festival (Manahatta), and The Rose Theater (Return to Niobrara).

A: I have never taken a class on playwriting. I began writing plays in college, but perhaps I was not a “real” playwright until I had my first professional production, in January 2014, when Amerinda produced my play Miss Lead. The key to being a successful playwright is the ability to ensure rejection. I would be hard pressed to identify a successful playwright who has never faced rejection, and sometimes it takes years of rejection before a professional theater will agree to produce your play. Don’t give up.

Q: What is something you’re excited about for the audience to experience in Return to Niobrara?

A: I am very excited for audiences in Nebraska to experience a story that originates from the land they live on. So often today we are disconnected from the stories that explain how or why the original caretakers of the lands we live on were forcibly removed, or how they returned. Most theaters in the United States have never produced a single play by a Native playwright. But now, in Omaha, contemporary Nebraskan citizens will learn about the Ponca who-in the 1870s-were forcibly removed at gunpoint, but have now returned and restored much of their culture and sovereignty as a Nation. Q: How did you come up with the idea for Return to Niobrara?

A: When I was clerking at the United States District Court, District of Nebraska, I wrote and produced a play titled Waaxe’s Law. We performed this play on the 130th anniversary of Judge Dundy’s ruling that Indians are “persons” on the law (May 12, 2009). Matt Gutschick, the Artistic Director at The Rose Theater, read the play and asked me if I could write this play as a children’s play—a task I was excited to take on.

Q: What are some other plays you have written? Do you have a favorite?

A: Asking a playwright which of her plays is her “favorite” is like asking a mother to pick her favorite child! I love them all. Sovereignty is of course near and dear to my heart since it is the story of my family and my Nation. Looking forward, I’m very excited to bring Crossing Mnisose to life at Portland Center Stage later this spring!

Q: What is your advice for young people who would like to write plays?

A: Do it. Don’t ask permission. Don’t wait for someone to tell you should do it, or that you’re smart enough to do it. If you want to write plays, make yourself do it. The first one will be challenging, but writing is more about re-writing than writing. And you can’t re-write or revise a script if you don’t get the first draft completed. Once you write your first draft, ask for feedback from someone you trust. But do not be dismayed if others do not initially see what you see in you work. The trick is to keep writing and never give up. If you continue to write and challenge yourself to grow, inevitably, the disconnect between what you write and what others see in your work will disappear.

Thanks for sharing your work with us, Mary Kathryn!