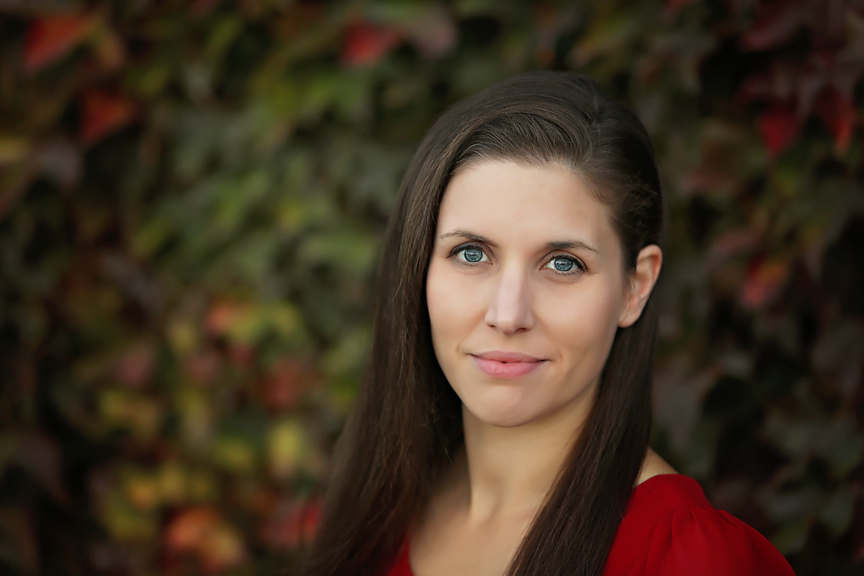 Stephanie Jacobson, a Teaching Artist and the Director of Youth Productions at The Rose Theater was one of six artists invited to work with Ronnie Burkett in a 3-day preconference for the 2017 National Puppetry Conference at the Eugene O’Neill Theater Center in Connecticut this June. Some of you may have seen or heard Stephanie’s name around The Rose, specifically in regards to shows that she has directed including George and Martha, Charlotte’s Web and The Rose’s world premiere of The Grocer’s Goblin and The Little Mermaid, The Misfits and others. She has also appeared in several mainstage shows at The Rose as an actress in shows like Frog & Toad, Ivy & Bean, Honk!, The Jungle Book and she teaches classes at The Rose too!

Above: Photos of puppetry from The Rose’s world premiere of The Grocer’s Goblin and The Little Mermaid

Stephanie’s name has been seen in a few places beyond her now home in Omaha. As a holder of an MFA in Acting and being a trained puppeteer specializing in shadow puppetry and Bunraku, she has worked at a plethora of theaters in NYC, including The Jim Henson Company’s Sesame Street as Assistant to the Artistic Supervisor. She has also undertaken a few other theater endeavors in the Midwest.

With the 2016-17 season wrapping up, audiences have had the pleasure of seeing multiple types of puppets appear on The Rose Theater stage. Whether it was string marionette kitten puppets in Goodnight Moon, pig puppets in The True Story of the Three Pigs, or a full-sized reindeer puppet in Prancer, The Rose has made use of its fair share of puppets this past season.

So how do the Rose’s use of puppets and Stephanie come together?

Stephanie is the person that many of the directors at The Rose consult for guidance on the best use of puppetry for their shows. She often attends rehearsals and gives one on one pointers to puppeteers for the Rose productions that utilize puppets. So it becomes clear that it is important that she is able to expand her understanding of the artistry of puppet theater.

The overall mission of the National Puppetry Conference, quoted from their website, is “to encourage puppet artists to create and communicate through the visual and kinetic form of the puppet, to push beyond their personal boundaries, and develop new works for puppet theater.” The 8-day conference brings renowned guests with directing, puppet artistry, and playwrighting backgrounds together to help puppet artists explore puppetry through writing, music, marionettes and other workshops. It seems as though the preconference did just as much and more for Stephanie. Stephanie talked about some of her experience at the conference. She mentioned that the writing exercises were quite possibly her favorite part of the conference. Not only did she learn different prompts, but she also learned ways to adapt them to fit numerous ages and levels of experience. This is so valuable to what the teaching artists at The Rose do every day.

She shared, “The writing prompts were eye opening, especially because they had a strong visual, sculptural and performance aspect to the prompt and creation focusing always on creating plays for puppets rather than actors.  I gained writing tools that were rooted in my performance/puppetry background and help build my confidence as a writer.” “Over-all, the five other writers in our group and our instructor, Ronnie Burkett were unbelievably, kind, focused, supportive and hard working.  It was an honor to create in the room with them.  I was sad to leave, but excited to come back and share, and continue to do my own work,” she mused.

So what now? Many know that The Rose is all about new projects and staging original plays written by some of the full-time staff members. Over the past few years we have seen a couple of different original scripts staged including Sherlock Holmes and the First Baker Street Irregular and Thumbelina. At the conference, Stephanie was one of 8 people who participated in the writing track—the section of the conference that focused on the processes and realization of writing a full-length puppet theater piece. This is not to say that the Rose will be producing a fully realized puppet-play anytime soon. But it does open the avenue to the possibilities for new and fresh ideas to flow through The Rose Theater and hit the mainstage.

But it doesn’t stop there.

As a teaching artist, Stephanie intends to use these new techniques and things that she learned to teach students in her classes. “I have already used two writing exercises that I learned at the conference with my conservatory students. They took to it like a fish to water!  99% of the students said they would use tools that we explored in the exercise again,” she said. Further, she stated, “I was able to adapt the writing prompt for my students easily and cannot wait to adapt them further to other classes.  I know that I will use these exercises with younger students as well. These exercises are good for both inexperienced playwrights and visual artists.”

It is easy to say that Stephanie is very excited about what she experienced at the Puppetry conference and can’t wait to share what she learned. We certainly cannot wait to see what amazing things she uses this new information for.

What type of puppets are you familiar with? What kinds of shows would you like to see done with puppets? What were some of your favorite shows with puppets this past season? Post a comment to The Rose Theater Facebook page and let’s get this conversation started!