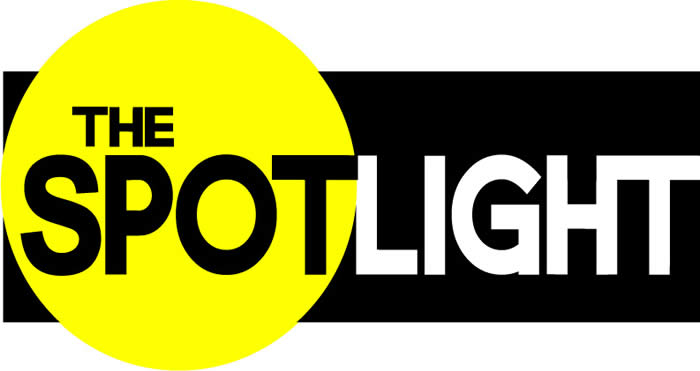 Adapted by Rose artist educator Ashley Laverty.
Based on the poem by Eugene Field.

Rose artist educator and show director Ashley Laverty invites audiences to sail off to Dreamland in The Rose’s third world premiere of the 2017-18 season, Wynken, Blynken & Nod, a special interactive theatrical experience is designed to introduce first-time theatergoers to the magic of live performance.

Laverty adapted the script from the poem by Eugene Field that features three sailors who set off in a wooden shoe, casting their fishing nets in the starry sky. The on-stage adaptation of Wynken, Blynken & Nod is a spectacular story about fishing and sailing through the stars. The show will feature highly-visual theatrical moments and gentle interactions between actors and audience members.

Laverty says the story will unfold completely through nonverbal movement and only the words of the original poem. Live music will be incorporated into the piece, repeating moments of the poem in song. While many things can change while a show is in production, Laverty hopes to create seats for the children in the audience that will resemble the wooden shoes that Wynken, Blynken & Nod use to traverse the skies.

“I chose to adapt this poem because of it’s beautiful imagery! I love the idea of three sailors exploring a river of crystal dew in their wooden shoe! How thrilling to imagine,” says Laverty. “Theater for the Very Young allows artists the exciting opportunity to create highly visual experiences for audiences and I’m looking forward to transforming the Hitchcock Theater and bringing audiences on a new and whimsical adventure.”

Laverty has been working closely with area students to perfect the piece. “I am partnering with a Headstart classroom of 4-5 year olds at Liberty Elementary School and a 2-3 year old class at the downtown YMCA to begin creation of the piece. I am interested in seeing what interests, surprises, and delights these very young children and these will be kept in mind as the actors and I rehearse the piece this winter. I hope audiences leave the Hitchcock Theater with a sense of delight and adventure!”

Poet Eugene Field is often called “the poet of childhood.” His nostalgic poems about childhood are highly regarded pieces of literature. Wynken, Blynken & Nod is a lullaby that both stimulates the imagination and soothes with its rhythmic patterns.

As in the poem, audience members can expect to “sail on a river of crystal light into a sea of dew,” all from the safety of The Rose. Wynken, Blynken & Nod is 45 minutes long and is ideal for children over age two. The show will make its world premiere on The Rose’s Hitchcock stage on February 10 and run through March 4, 2018. Public performances are offered select Mondays at 10 am, Saturdays at 9:30 and 11:00 am, and Sundays at 9:30 and 11:00 am. Tickets are $12. Children under age one are admitted free.

Click here to visit the Wynken, Blynken & Nod show page where we will post photos, cast lists and other information about the show as it becomes available.