Sneak Peek at Prancer! Coming to The Rose Stage this December! 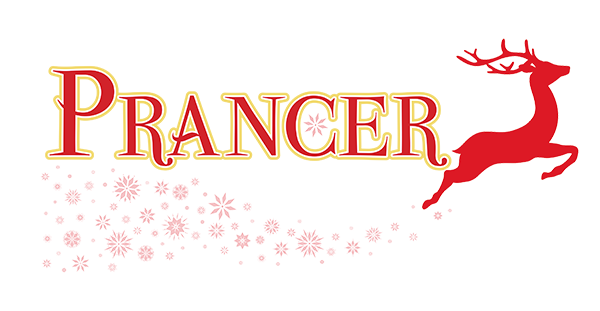 You know Dasher, Dancer, Vixen, Comet, Cupid, Donner, Blitzen and Rudolph.  This holiday season, The Rose is going to help you get acquainted to PRANCER!  From November 25 to December 18, Prancer will be on stage at The Rose Theater in full puppet form!

The puppet designer, Eric Novak, was in Omaha for a week to help the puppeteers get to know the bashful Prancer. Most recently, Eric designed and directed puppets for Radio City Music Hall’s New York Spring Spectacular which premiered in March 2015. Previously, Eric made his Broadway debut puppeteering as Magic Screen in “The Pee Wee Herman Show” (2010).  In 2007, the permanent exhibit Noah’s Ark opened at the Skirball Cultural Center in Los Angeles. Eric sculpted 25 pairs of life-size animal heads in wood, along with the sculptural welding of puppets and kinetic sculptures designed by Christopher Green. Also, he was the Lead Sculptor at Constructive Display, Inc., for clients such as Disney, Sony and Scholastic Books.

We got to get a sneak peek at the puppet and we are ecstatic to bring this beautiful creature to life on stage.

Take a look at the video attached to see what is in store this holiday season!