Notes from the Director of 'Elephant & Piggie' 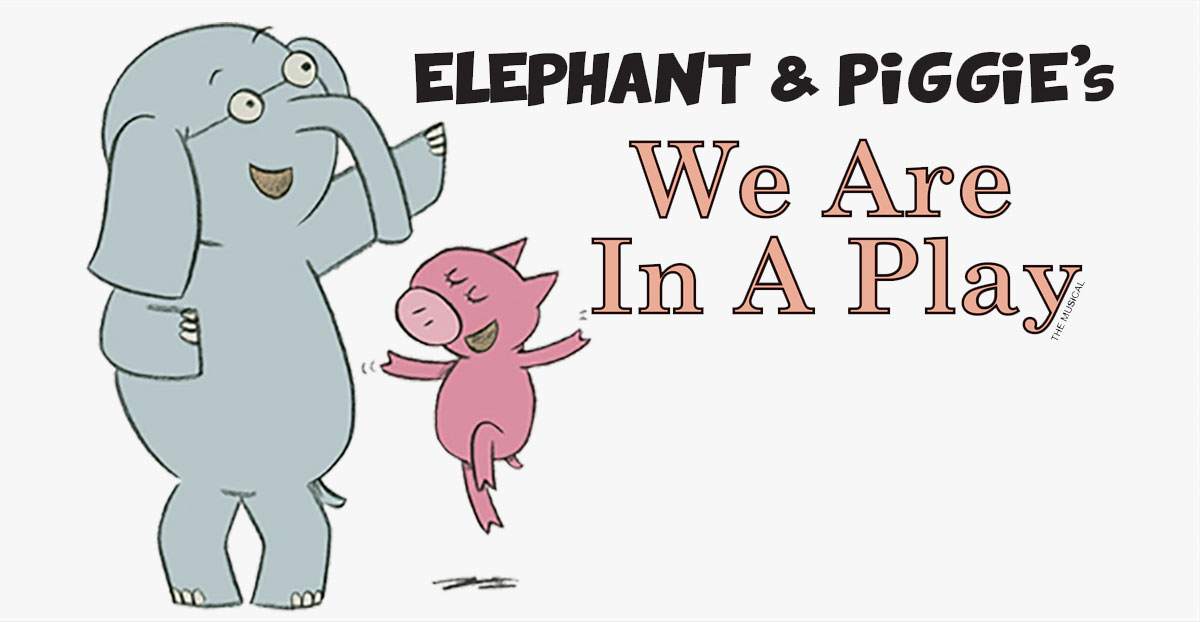 Michael Miller is the director of Elephant & Piggie’s We Are In A Play: The Musical, opening here at The Rose on April 22. In addition to his role as director, Michael also serves as Literary Manager for The Rose and can be seen in our drama classrooms inspiring young artists to push the limits of the creativity. Here, he shares some insight with us about our upcoming production: Ahhhh, the THEATAH! It’s a magical place where a gaggle of artists start with nothing but a big empty stage in a huge auditorium filled with vacant seats and a bunch of crazy, creative ideas, and—under the most ideal circumstances—collaborate to create a live storytelling experience that transports the audience off into another thrilling world! Whew. Makes me tired just thinking about it! In all seriousness, I think those of us who have the absolute joy and privilege to work in the theater always retain a little awe about this magical atmosphere. However, sometimes it’s worth reveling in the over-the-top DRAMA of it all!

That’s what we’ve tried to do with this rather silly and frantic production of Elephant & Piggie’s We Are in A Play!. Here at The Rose Theater, Gerald the Elephant and Piggie the…well, Pig! are two of our favorite characters from the magnificent mind of Mo Willems. His minimalist, seemingly effortless but-oh-so-spot-on depictions of their friendship in his gently surrealistic short-but-sweet stories are absolutely irresistible. Elephant and Piggie have quickly become beloved characters in the world of children’s literature for early readers, often compared to such icons as Snoopy & Charlie Brown and The Cat in the Hat. They (along wit their friends Knuffle-Bunny and that Pigeon Who Shouldn’t Drive the Bus) are even celebrated in an art exhibition that just opened at the New York Historical Society.

And, in their typically charming naivete, nervous Gerald and free-spirited Piggie don’t even realize that they are actually even IN this play until it has almost reached its curtain call. So we (and those rambunctious rodents that they like to hang out with, the Squirrelles) decided it might be fun to introduce them to the whimsy and wonder of our “All the World’s a Stage” life here at the Rose Theater. During the show, our pachyderm and his porcine pal experience all of the ups, downs, and sideways of having a Very Best Friend with which to share the world. All while the uniquely wild and wonderful elements of the A Life On The Stage swirl dizzyingly around them!

We hope you have as much fun seeing our silly stage shenanigans as we had assembling them. And if you and your family are frequent visitors to our zany theatrical worlds here at The Rose, you might just recognize a few of the costumes and props and even scenery that you see dancing around Elephant and Piggie as they discover the drama of THEATAH!

Thanks for getting all theatrical with us! ENJOY THE SHOW!

Michael Miller and the
Congenial and Consummate Cast
of Elephant & Piggie