An update on The Rose's restoration project 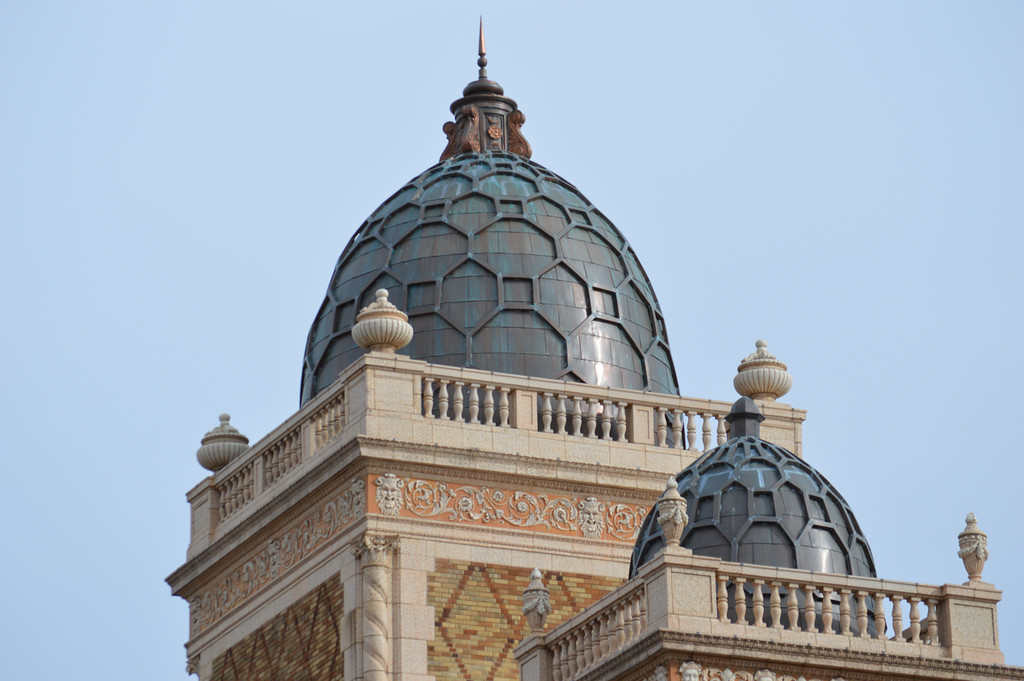 Since 1927, the majestic Rose Theater has anchored 20th and Farnam Streets with its dramatic blend of Moorish and classical architecture.

In 2012, The Rose Blumkin Performing Arts Center Foundation launched a capital campaign to raise $6 million to restore The Rose’s terra cotta exterior and the stage tower, as well as its most iconic features, the large dome and two smaller domes on the roof. The fragile terra cotta at the base of these features, and around the exterior had deteriorated, allowing rain and melted snow to leak in and damage the theater’s interior.

The theater, designed by architect John Eberson, originally opened as the Riviera movie palace. Eberson intended the building façade to evoke the magic and opulence found on the interior. Terra cotta was used to create the unique elements that grace the building such as the balustrades, balconies, columns, Griffins, urns and decorative scrollwork.

Only three companies in the world still manufacture terra cotta. In keeping with the commitment to respect the history and the architect’s vision for The Rose, the Foundation was committed to using this original material, made by Boston Valley Terra Cotta, to restore the building’s exterior splendor. In this restoration process, the new terra cotta pieces were installed using stainless steel instead of the building’s original iron and steel fasteners. This has extended the lifespan of the terra cotta elements for the next 100 years!

Brickwork was re-pointed and replaced where needed to completely weatherproof and seal the building. All three copper domes were replaced with new copper, creating new domes that will last another 80 years.

Other work included replacing all the exterior windows, including the storefront windows along Farnam Street, the Stage Tower roof and louvers. Following the completion of the exterior work, the interior ceiling of the lobby and mezzanine was re-plastered and re-painted, and the lights in both areas were replaced with newer, more energy efficient fixtures.

In 2014, all the construction on both the exterior and interior was complete. The upper levels of the building were water tight and The Rose intends to stand strong for another century!

This video takes a look back at why the restoration project was so badly needed:

And here is our beautiful theater today, thanks to the love and support of our donors: 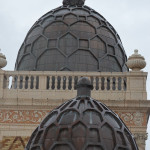 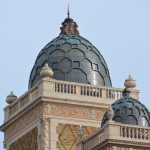 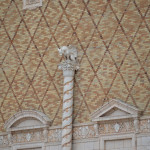 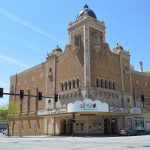 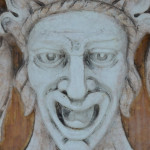 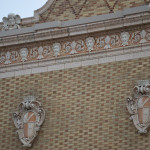 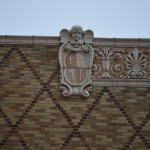 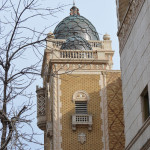 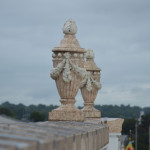 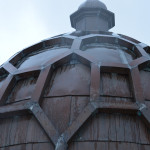 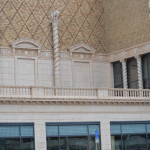