Step into the Spotlight at The Rose

The Rose encourages actors of all races, ages and skill sets to audition for our main stage shows. Adult and youth artists have a great time working together to produce shows at The Rose.

At the same time, being a part of a main stage show is a big commitment, not only for the performer but for their family. Rehearsals are as frequent as six days per week and often run late into the evening. The result is a high-quality performance and memories that will last long after the spotlight has dimmed. Auditions are held on a regular basis throughout the season. For more information on main stage auditions, please contact auditions@rosetheater.org. Interested in joining our audition email list? Fill out the form below!

The Rose To Hold Auditions for its
2023 Production of The Lightning Thief!

The Rose is holding auditions for roles in its 2023 production of The Lightning Thief: The Percy Jackson Musical! We will be casting both adult & youth (15+) roles for this production. Please see the cast breakdown below.

Actors of all types are welcome to audition. Black, Indigenous, and People of Color are wanted for lead roles. Must be at least 15 years old by the start of rehearsals to audition.

Time Commitment for The Lightning Thief

Rehearsals/Tech: The Lightning Thief actors must be available for weeknight & weekend rehearsals from Dec. 6th – Dec. 18th, 2022 and Jan. 3rd – Jan. 18th, 2023. The Theater will be closed and no rehearsals will take place between December 19th and January 2nd.

Performances: The Lightning Thief  actors must be available for weekday daytime performances as well as weekend performances from January 19th – February 5th. See calendar in registration link for specifics, or view the Google Calendar here.

Email auditions@rosetheater.org with any questions.

When, Where & How to Audition

*In-person registration is not required to submit a video audition

The Greek gods are real, and they’re ruining 12-year-old Percy Jackson’s life. Percy Jackson has newly discovered powers he can’t control, monsters on his trail, and is on a quest to find Zeus’ lightning bolt to prevent a war between the Greek gods. Featuring a thrilling original rock score, this musical invites you to join Percy and his friends Annabeth and Grover as they encounter mythological creatures, solve the riddle of the Oracle, and learn just how resilient they truly are.

Please note that the pronouns listed next to the character are those used in the script. We are looking to cast actors of all identities for all roles. Preparing for an Audition

Every audition is different. Please read the audition announcement for specific information regarding:

Wear comfortable clothes that allow you to move freely. If applicable, we will indicate the need for specific dance wear in the audition announcement. If you have known rehearsal conflicts, please bring conflicting dates and times with you to auditions. Offers may be withdrawn for students who have more conflicts than those listed at the time of audition.

Actors under age 18 must have an adult wait with them during the audition process. The Rose Theater is unable to provide supervision.

Arrive at least 10 minutes prior to the audition to complete paperwork. Auditions may last several hours, so be prepared to wait. Auditions are designed to closely approximate rehearsal conditions, therefore, parents are not allowed to view their student artist’s auditions. Bring a headshot and resume, if available. If the audition is for a musical:

A note about younger children: The minimum age to audition for a show at The Rose is eight. We are sometimes asked about children under eight years old who want to audition. We are thrilled that your child has shown an interest in performing, but due to rigorous rehearsal and performance schedules, we ask that young children wait until they are older to audition for our main stage shows. We encourage younger children to participate in one of our production camps, which have more opportunities for budding young artists and child-friendly rehearsal and performance times. 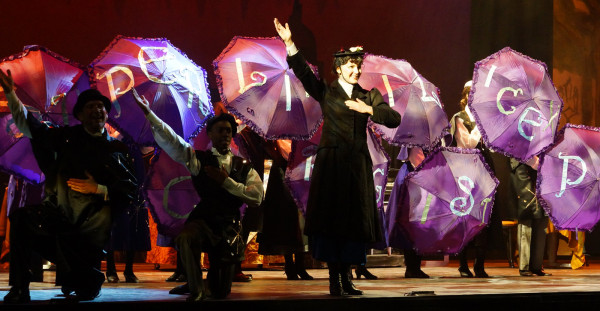 Depending on what the audition announcement asks you to prepare, we will likely ask for one or more of the following:

In the audition room, actors will perform for the show’s director and, if applicable, an accompanist and music director. Some actors will be released without being asked to stay and dance (if the show is a musical). This does not mean they will not be cast.

Nerves are a natural part of performing. We encourage student actors to accept that. We want young artists to learn from every experience at The Rose, including auditions. We always give students the chance to try again if they “mess up,” easing the pressure and stress. 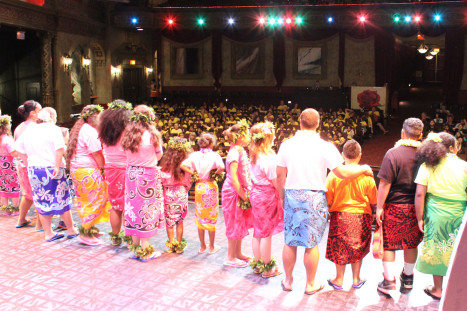 Callbacks are follow-up auditions that help directors make final casting decisions. If you or your child is called back, a member of the production team will call or email with an invitation prior to the scheduled callback date, which is listed on the audition announcement.

Getting a callback does not mean that you have been cast in the show. Not everyone will be called back. You will usually know within a few days if you have been called back for a particular show. If a student actor is not called back, it is appropriate to discuss with your student the fact that they will likely not be asked to participate in the show.

We do not always call or write to let you know that actors have not been cast. It generally takes us two weeks to complete casting decisions but may take longer. If you are not cast in a production, you may still have had a very successful audition — we may have been looking for a different kind of performer for a particular role. Often, great actors are not cast because they are just not what a director envisioned for a specific role. We encourage you to keep trying!

Teens who have not yet graduated from high school are welcome to audition for roles in Teens ‘N’ Theater shows. Audition dates and times are subject to change. While changes are rare, we encourage you to check the website regularly. For more information about Teens ‘N’ Theater auditions, please contact Stephanie Jacobson at stephj@rosetheater.org or 402-502-4647.

The Rose Brigade is an elite group of musical theater performers who perform pre-shows before select main stage productions and, in some cases, participate in local and regional competitions. Auditions for The Rose Brigade are open to singers and dancers ages eight to 18. All students accepted to The Rose Brigade must enroll in required classes and attend all rehearsals. All members are responsible for student fees and potential travel fees. For more information on The Rose Brigade, click here or contact the Class Coordinator at classes@rosetheater.org or 402-502-4617.

The Rose Dance Project (RDP) dancers are selected by audition to represent The Rose in local and regional dance competitions and to perform within the community. Some competition pieces are even set by national choreographers. Auditions are open to dancers between the ages of five and 18. Please note that all members are financially responsible for costumes, competition fees and potential travel fees. For more information, click here. In addition to weekly RDP rehearsals, members are required to take a number of designated ballet, jazz and tap classes per week. For more information, contact Sue Gillespie Booton at sueb@rosetheater.org or 402-502-4633. 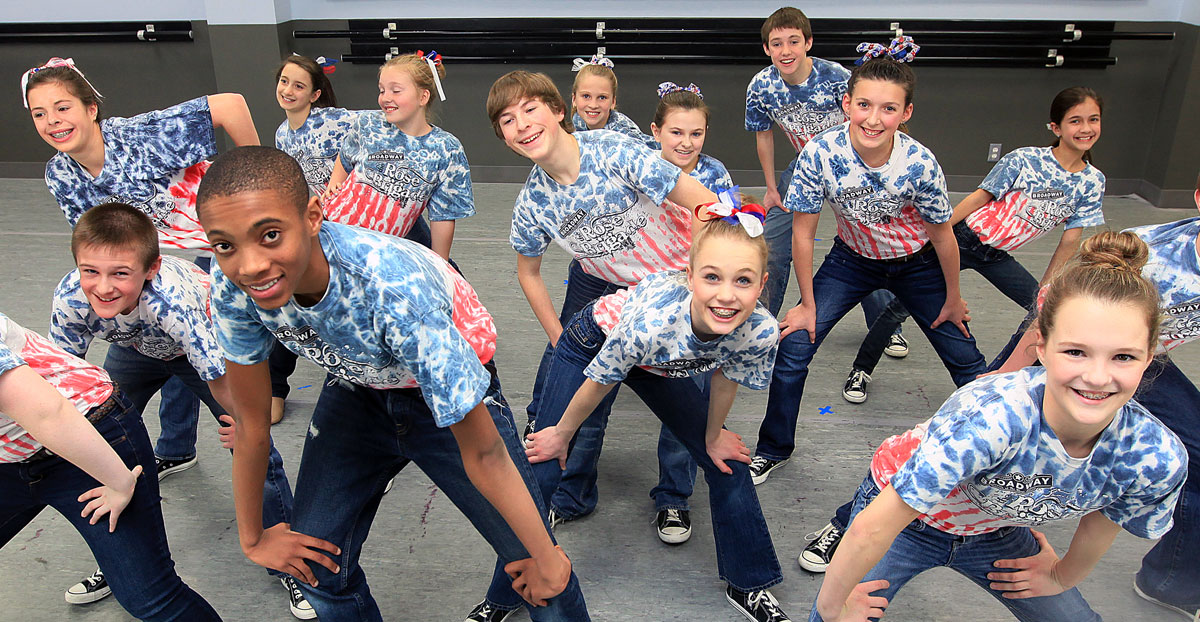